Home Archives Profile Subscribe
Old Ties
With or Without You 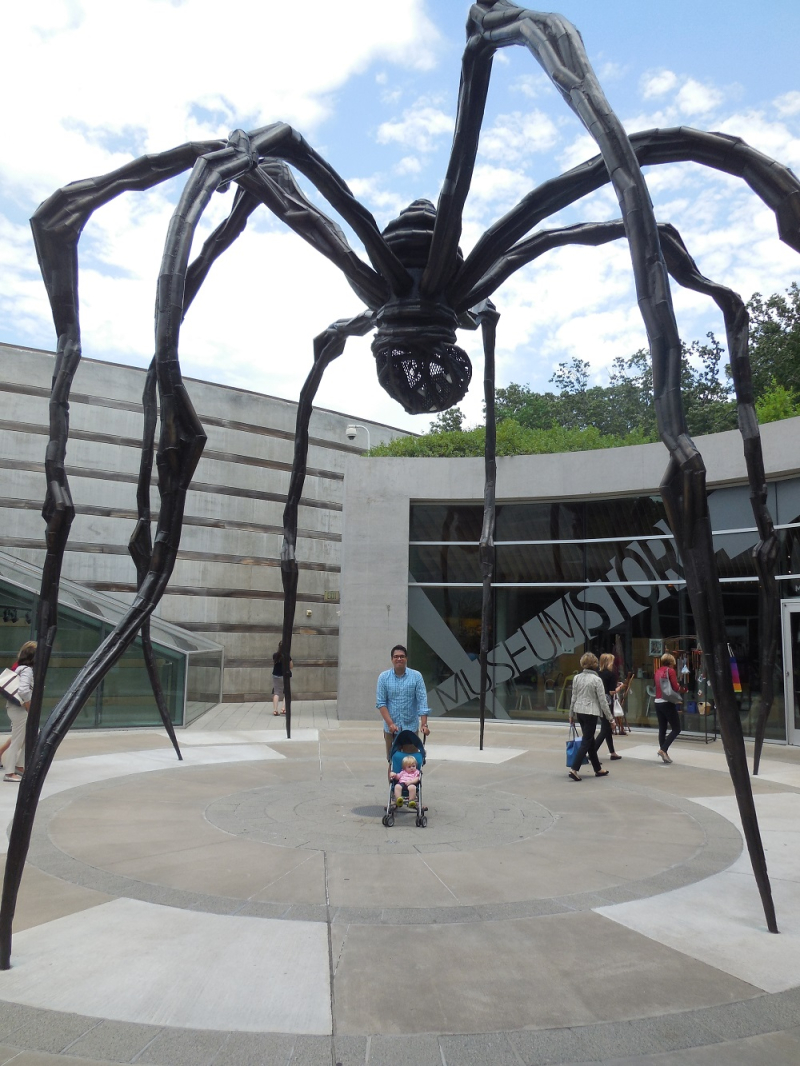 The first time I visited Crystal Bridges Museum of American Art about five years ago shortly after it opened, what stood out to me besides the pretty setting, the architecturally marvelous buildings, and the fine collection was the people.  When Ann Walton opened the museum she wanted it to be free and open to the public and to bring fine art into a region that was often lacking.  Of course free museums have become more common now, but at the time this was a new thing.  And the people in attendance at the museum were not the sort one usually saw in museums.  It was a noticeable difference.

The second time I visited, later that year when Michael, Mom, and I jotted over from her house for a quick, after holiday tour, what impressed me was the fine collection of queer art--both gay artists and gay subjects.  And some of the cards even drew explicit attention to the gay themes.  A daring step in Northwest Arkansas, I thought.

But then Northwest Arkansas is always a bit of a paradox.  Eureka Springs represents that quite well.  The old Victorian heart of the city is very gay-friendly, with rainbow flags and gay-owned businesses and one of the first equality ordinances in the state.  But the outer ring of more modern hotels and attractions is very evangelical, include the towering statue of the Christ of the Ozarks and the Passion Play.  When I was a kid, we stayed in the outer ring, as an adult we stayed in the heart of the town.  The whole region is like that--liberal pockets surrounded by right-wing fundamentalists.

This visit there was a noticeable increase in African-American art and more attention to it.

I continue to marvel at the fine collection and the wonderful buildings.  I have yet to enjoy the trail system, as the days have either been too hot or too cold when I've visited. 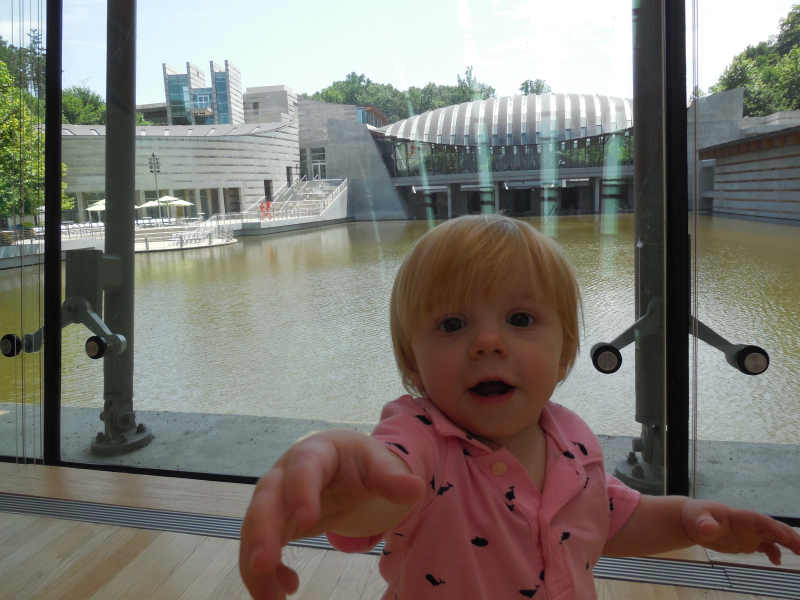 Sebastian's new mobility made him not as easy a museum guest as he once was, but still not too bad.  Fortunately Crystal Bridges has a great kids space, where he played with other children, and some wide rooms where he enjoyed making noise and running around.

My favourite new addition was the installation of four massive sculptures--one in the courtyard and three along the trail from the upper parking lot--of the four seasons.

Good work is being done with this museum. 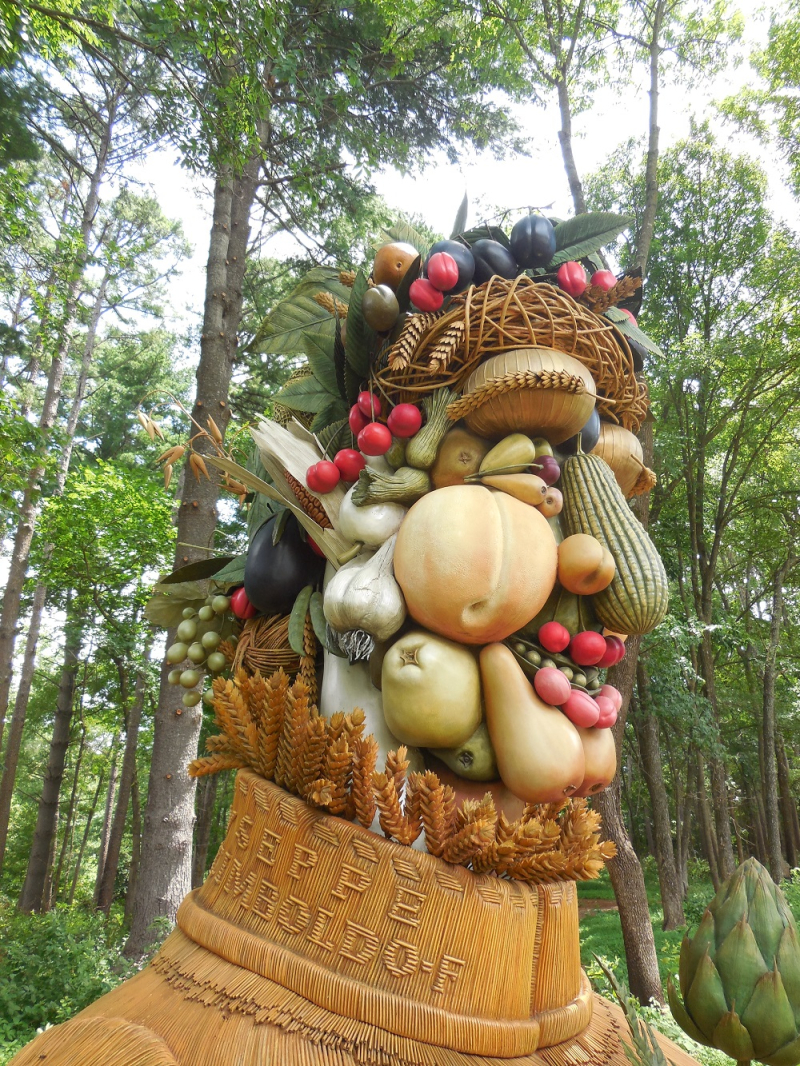